QHHT is a powerful and versatile tool. I saw a client who was divorced and recently remarried. His questions were primarily work-related, and over a couple of sessions found that the QHHT process worked well for him.

In the third session, the client’s soul used its higher perspective to show a pattern that occurred in the client’s life many times, which the client now had a chance to end. The client was unaware that his divorce was part of a larger pattern of aloneness.

During his session, the client viewed snippets of lifetime after lifetime where he lived and died alone. In a few of the lifetimes, he had a family, but either the client left them, the family left the client, or the family all died. In each case, the client lived for many years in each lifetime alone. In some cases, he was satisfied being alone; in others, he was devastated and bereft while missing what he had lost.

In the final lifetime he viewed, the client saw the future rather than the past. In this future life with inventive transportation and unusual architecture, the client is a devoted spouse in a satisfying relationship. The future life brought feelings of stability, happiness, fulfillment, and partnership – an enjoyable experience. In discussion with what Dolores Cannon called the “subconscious” (but is more likely the supraconscious by current terminology), the client learned his current lifetime was pivotal in learning how to live with a family and spouse. His challenge this life was not to be alone; he had an opportunity to learn how to live with others.

The subconscious revealed that the client could clear his pattern of aloneness. The new marriage would be pivotal. If he could master living in partnership in his current lifetime, the next lifetime in the future would be an enjoyable life in reward for mastering the pattern and closing out the lesson of aloneness.

Looking from the higher perspective of the soul, the client could see his divorces in the context of the larger pattern and the importance of the new marriage. It was clear that the pattern could persist or end, depending upon his actions in this life. Working with the higher perspective of the soul and seeing the current situation as part of a larger pattern can be a potent use of QHHT. 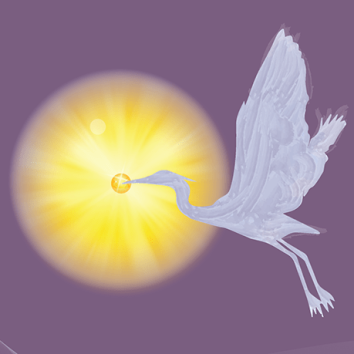 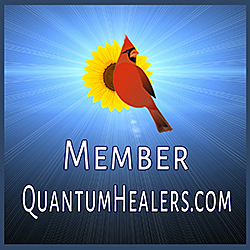 Medical Medium: Secrets Behind Chronic and Mystery Illness and How to Finally Heal

© Embers of Light, LLC 2014-2019 and Embers of Light LLC doing business as Hadacek Photography. Unauthorized use and/or duplication of the written or photographic material without express and written permission from Karel Hadacek is strictly prohibited. Excerpts and links may be used, provided that full and clear credit is given to Karel Hadacek and Embers of Light. LLC with appropriate and specific direction to the original content. Karel Hadacek is solely responsible for the contents of this written material. It is not a product of, or related to, her employers, past or present.
Loading Comments...
Comment
×